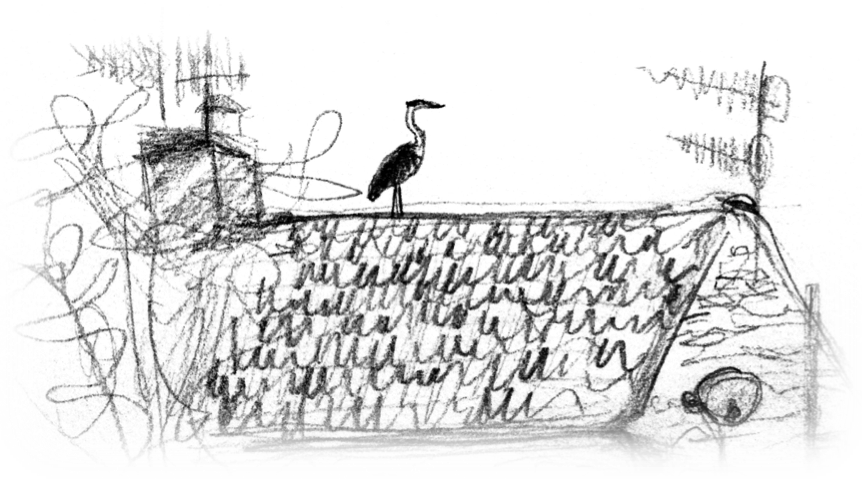 Pastine airport’s waiting hall is still quiet this time in the morning,  the sun shining gently on his lazy low angle onto the runways and inside the glass doors.

The sun! Rome has been generous with it, not sparing any; sun’s been everywhere, a warm embracing sun that made these first months of the year feel like an impatient summer.

I’ve been working in my hometown for 4 weeks, finishing almost a week ago, and I’m now on my way back to London. During the last month I experienced Rome in a way I never had before, having moved my camp-base from the southern countryside-like suburbs where I grew up, right into the city center.

My mission: being close to the tube to avoid my hidden rabid self (summoned anytime I drive in my town’s traffic -no joke!!) and taking care of a dusty and cahotic apartment, which was my old granpa’s home.

It’s been an adventurous month full of repairs, plumbers, oppositive showers and bositerous boilers, all of it happening as I whizzed around to the theatre almost every day, playing cello in the Sesto Armonico Orchestra at Teatro Brancaccio… finally enjoying a thrilling return to performing life -yay!!

I also took the opportunity to tour the town any time I could -I could get everywhere on foot! For the first time ever I could enjoy its beauty at my own terms… freely, playfully. It felt like journeying through an unknown land…

I re-discovered my own city, my taste for independence, and for taking care of discarded spaces; I met amazing collegues and played every night with grand, inspiring musicians, challenging myself, having fun. It was a soul nourishing time. That kind that leaves me bright and recharged, ready to soar and laugh, gently, widely, with love. Aah!  🙂

From my new home in the center I received a special gift, a magic oasis among the city chaos: an open roof, where to go hang clothes and sheets on communal lines, and let them dry in the open air.

The roof became my safe place, where I could convene with the sky and clouds, seagulls and the sun itself. It was the perfect space for yoga sessions, writing times, reading, or just sunbathing. Lying in the light, my skin soaking the warmth after months of rainy London, hearing the seagulls’ laughs around me, I could almost figure myself on the seashore..

Here are some notes written right there on one of my sunfilled mornings:

As I write, sun on my face sitting against this ocre painted wall, aside a scraped wooden door, listening to the wind moving the washing lines and the seagulls calling around me I can pretend to be in any coastal town in the south, taking a break from whatever the day has brought so far. It could be a calm July morning, a holiday, with no plans to do and schedules to respect.

But then from a mesmerizing distance, new sounds start filtrating in, and as I open an eye, then the other into the blinding sunrays, a forest of phone antennas appears around me and far below, another forest of urban sounds makes itself noticed.. 7 floors far below, to be precise!

Rome is as awake as ever in this bursting start of the new year, sunnily storming around at its usual cahotic pace. But how peaceful is my little island on the roof!

That terrace was my sanctuary in the city, a place where to go catch ideas as they fly around on their invisible routes, practice the delicate touch of air places… that feeling of suspension, of world in-between. It also had an odd taste of square, both public and exclusive… the secret square of our building, where to meet with unexpected neighbors -may they be humans, pets or flying souls.

The pictures today are all from my latest Roman days and explorations, and my beloved roof. May this sun warm you wherever you’re reading from! And follow you, as it followed me to a new London adventure.